What's the Difference Between a Web App and a Website?

Web apps and websites can appear incredibly similar, and in many ways they are, but there is in fact a difference. Let’s start from the beginning so that we understand the context of websites and web apps.

Web Apps Used to Not Exist?

Back in the olden days, about 20ish years ago, websites were mainly the only tech on the web for customers to interact with.

The thought of advanced web-based applications simply just wasn’t there at the time.

The Infancy of Web Apps

When looking at the emergence of web-based applications in 2003 the difference between websites and web apps were not too dramatic. Websites were being developed using the same expanded frameworks (HTML, PHP, CSS, and Flash) that had been used for years and that were now getting quite advanced. Web apps were being developed upon those same frameworks as well as a couple others, in an attempt to introduce an entirely new way of using the internet.

It wasn’t until 2005, with the  introduction of Ajax, short for "Asynchronous JavaScript and XML”, (Thanks, Google!) that the floodgates were fully opened for a nearly unlimited expansion of the web app industry. Ajax would allow web pages (and now web apps) to update its content dynamically without the need to reload the entire page.

Wondering what web apps are actually good for? Check out our blog “What Are Progressive Web Apps Good For” to learn more! We take a more detailed look at the evolution of web apps and explain how they’re different from native apps, mobile apps and more.

Fast Forward to the Present

So then what’s the actual difference between a website and a web application? With the implementation of Ajax, not a lot. It’s mostly a matter of perspective and semantics. Even if you tried to ask Wikipedia or Google, you would get a myriad of definitions for a web application and a website that sound awfully similar, use the same phrases, and link to a lot of the same technologies and programming languages.

Today, distinguishing a URL between a website and web app is often-times very difficult and situational. The internet, consumer technologies, and our reliance on always being connected have enabled a transformation of the web landscape to be something that shifts with the user’s intent.

Let’s take Facebook for example. It’s both a website and a web app. But how can it be both?

Facebook is able to be both a website and web app due to its user inputs, automated response, and interconnectivity:

Seeing a reaction to your post on Facebook.com? Web app.

Getting a notification in real-time? Web app.

The point we’re focused on here is the responsive aspect of the website that turns it into a web app.

Ultimately, a website which receives, gathers or aggregates user information from multiple sources at a time and provides the user of that website with a customized web page is to be considered a web app.

Typing in the search bar for a band

Now that you’ve learned about what constitutes a web app versus a website, check out the list of our “10 Best Collaboration & Organization Apps” . With so many great apps out there to help you and your team collaborate, communicate and organize projects better, how do you choose which one to use?

Want to know more about Websites and Web Apps? Below is a brief summary of both.

A website is a collection of web pages and related content (blogs, videos, pictures, etc.) that is identified by a domain name and hosted on a web server. Websites are created using standard programming languages (such as: HTML, Javascript, Ajax, PHP, CSS, XML, Python, SQL, Java, and more). These programming languages can be used to create various aspects and qualities of a website, e.g. HTML can be used to determine the general structure and content of the website, while PHP can be used to provide dynamic content through scripts.

Websites can be accessed on a range of devices, including desktops, laptops, tablets, and smartphones through a software application called a web browser. Some of the most popular web browsers are Google Chrome, Microsoft Edge, Safari, Mozilla Firefox, and Opera.

Publicly accessible websites are what make up the World Wide Web (WWW). However, there are also private websites that can only be accessed through a private network. The most obvious example of this being internal company websites that communicate directly with employees to provide the latest resources, critical updates, and more.

Back to Basics: What’s a Web App

A web application, or web app for short, is an application that runs over an internet connection on a web server, unlike locally-based software programs that are stored on the operating system of the device being used.

Owning multiple businesses and managing projects can be stressful. How do you stay on top of it all? Check out our blog on the best ways to manage your businesses remotely. 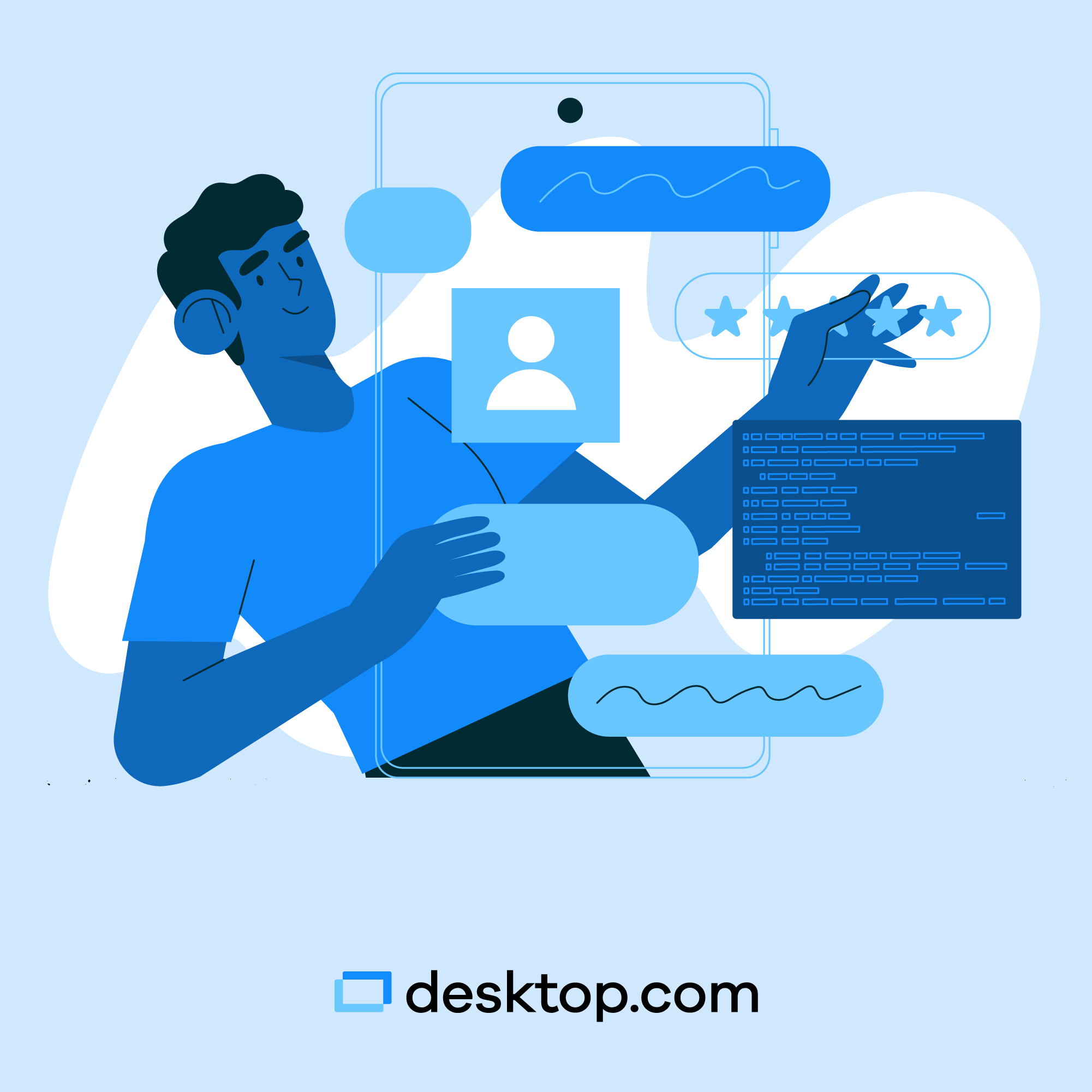 How To Manage Your Marketing Tools 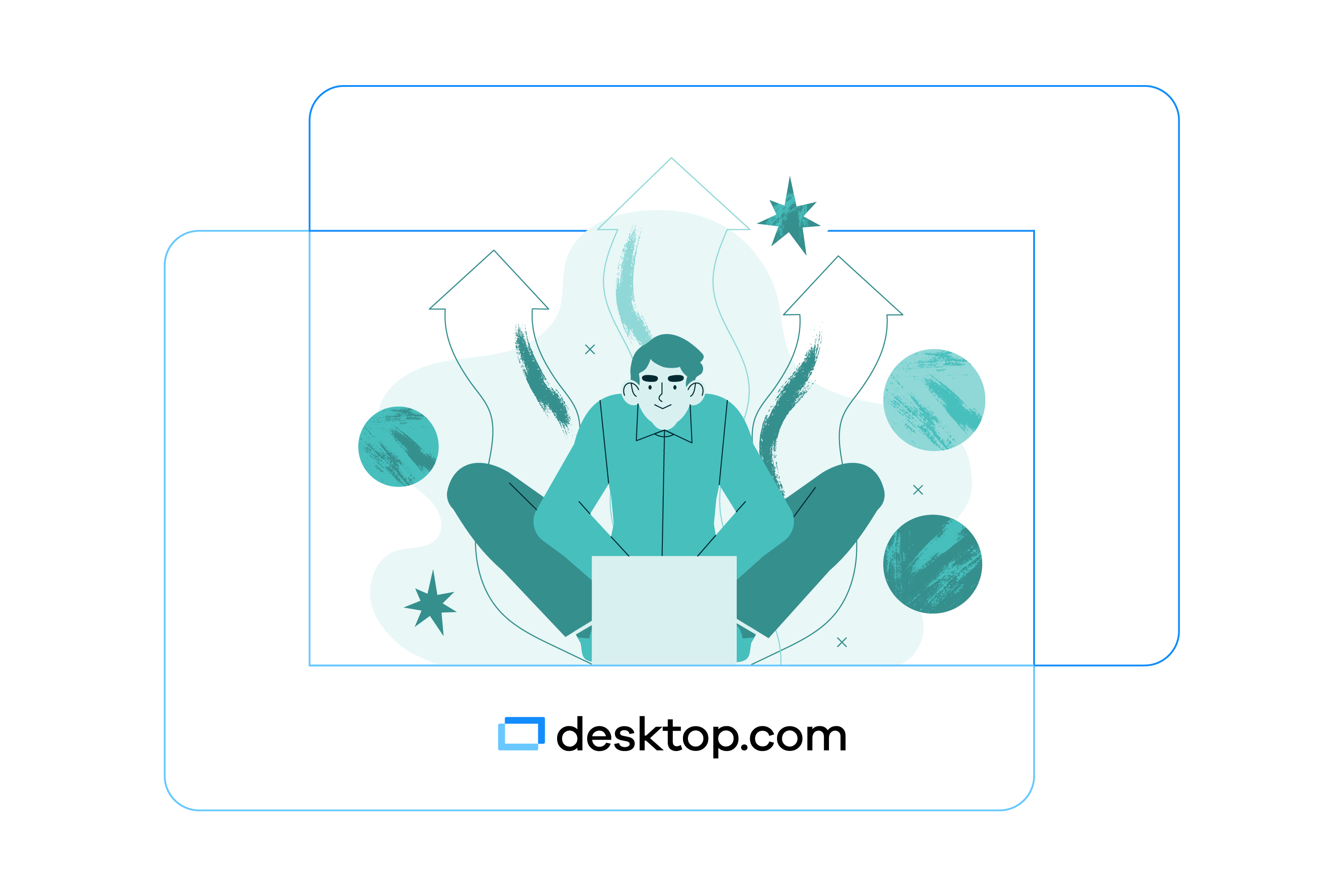 How to Securely Bulk-share Links and Bookmarks with Your Team

Start using browser bookmarks effectively. To avoid problems and increase your team’s productivity, learn how to securely bulk-share bookmarks with your team and reduce headache. 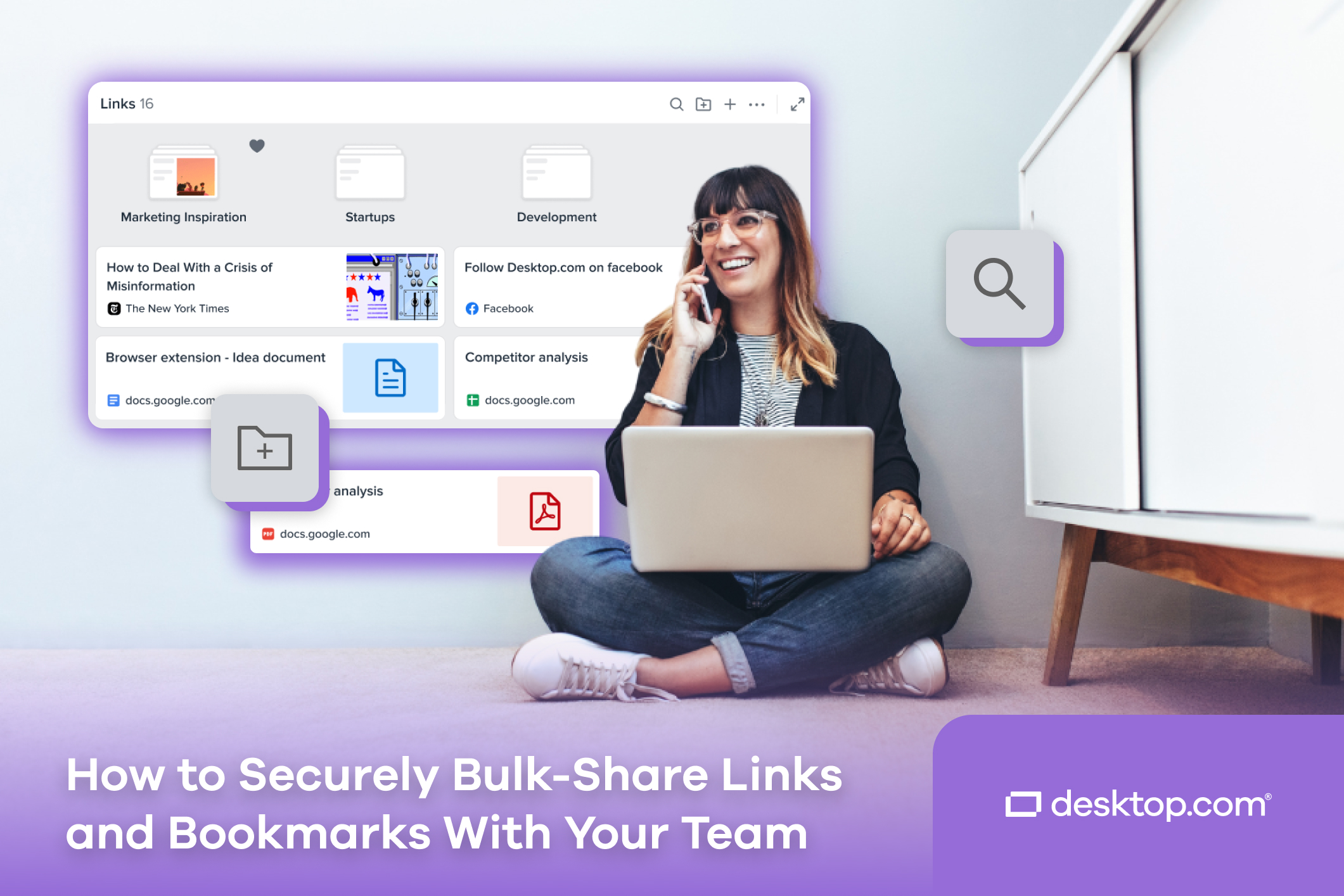 What is a Digital Workplace? Converting Your Business to Digital 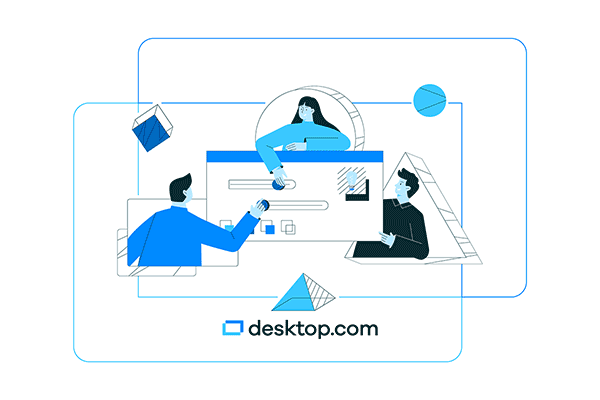 How to Collaborate with Multiple Partners, Teams, and Clients Online 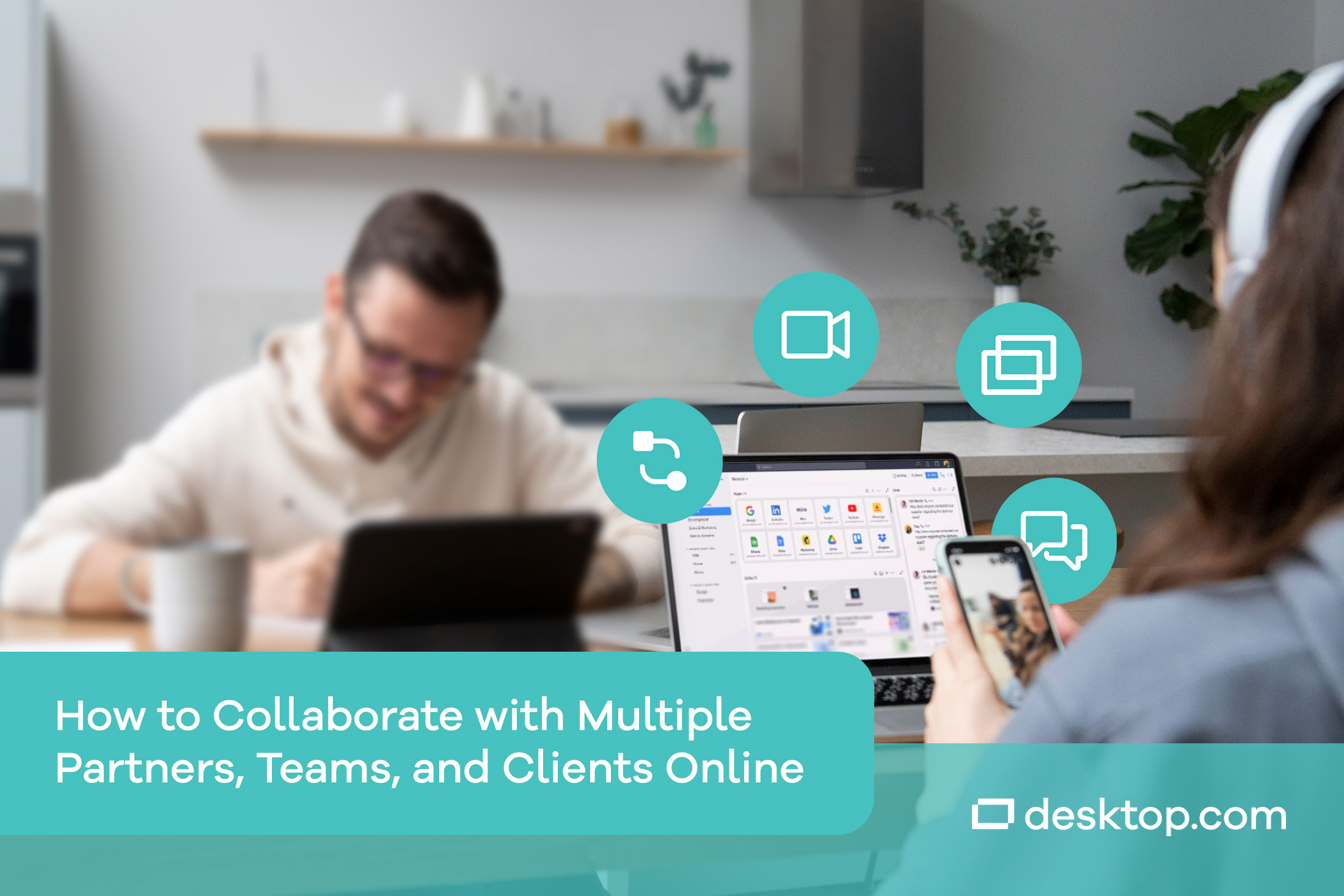