The story of Desktop.com started with the desire to provide faster and more organized access to the links, tools and web apps that we’re using every day.

Startups aren't easy though. I should know, since I have founded a few during the last 30+ years. Desktop.com, which is the most recent startup that I have founded, just launched, so it's a special time for me, my team, our shareholders, and our partners.

The idea for Desktop.com originally came to me 10 months ago. I wanted to make it easier to work on the web, by providing faster and more organized access to web tools and resources for both small businesses and consumers. In addition, I wanted to ease collaboration related to web apps and web links (bookmarks). Since most small businesses primarily use web tools to conduct their business tasks, I assume that there are many more out there with similar needs. Thus, the idea for Desktop.com was born, which was all of the spark and inspiration I needed to start, build, and launch another technology startup. The next step was translating this vision for Desktop.com into a tangible, minimum viable product (MVP).

After 1 month, I hired a part time UI/UX freelancer to help me with translating my idea to images and to bounce ideas for additional features that weren’t originally envisioned. (I’m happy to say he is now a valuable, full time member of the Desktop.com team).

Behind the scenes, picking the domain name for this product was a complicated, time consuming process. It took 2 months to secure a domain name that would directly relate to what we do. A domain name like Desktop.com is a huge investment, but is, in my opinion, worth it when you look to launch a global SaaS
solution that could gain a massive amount of users. The sale of the high-profile domain name was brokered by Sedo.

After 3 months we had a very simple, clickable prototype. After many rounds of presentations and discussions with potential early stage investors, I found a partner in Frank Schilling, a well known Internet entrepreneur, that chose to invest in the idea behind Desktop.com. This was also the time when we started to document the technical specifications around the frameworks in which Desktop.com would be built and operate on.

After 4 months I recruited a small, but great, team - just a handful of people, half of them previous colleagues and half of them new. We’re very much a remote team; only two of us live in the same country, we all work from our home offices and we cover most time-zones in the world. To keep up with the growing demands of a SaaS startup we outsource many functions and currently have 3 times as many people involved through our partners than we have internal staff members.

Only 6 months after the initial idea, with a rough "recipe" on how to build the product and a small but dedicated team, we started the development together with our partner Norse Digital, who has proven to be a perfect match for us.

After 9 months, as with most startups, it was time to get more investors onboard. This step was important as it would ensure that we could spend enough time and budget on marketing in order to follow the rather offensive growth plan that we had developed, as well as to be able to expand the development over time to provide new features.

Now, it has been a little over 10 months since the idea for Desktop.com came along, and we have recently launched to the public!

But this is merely the mark of the beginning rather than the end of a project. The current version of Desktop.com is a minimum viable product (MVP) and much development will be needed to move from this beginning stage to continue to amaze our users, but also to attract and delight users in the future as well.

Looking forward, there is a lot of hard work ahead of us; but with optimism, perseverance and by doing something we love and believe in, this will be fun!

Feel free to try out our service yourself. It's free for personal use and we offer a free trial for business use. To get started just head over to Desktop.com to explore and get your own account. 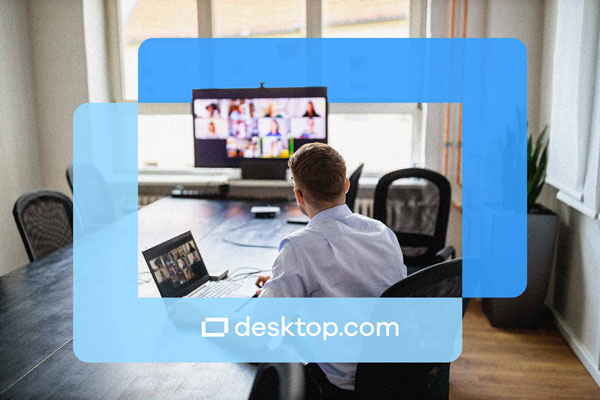 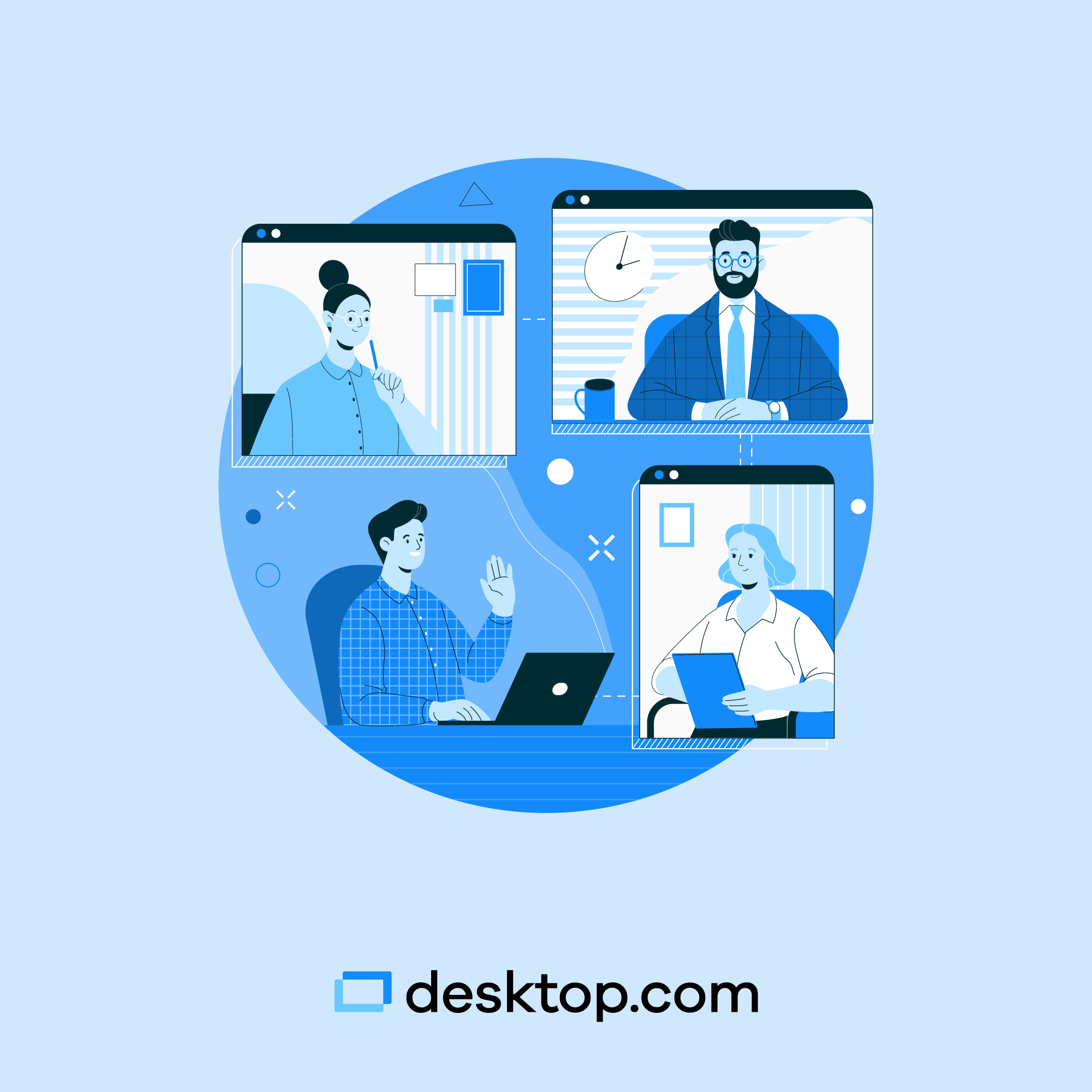 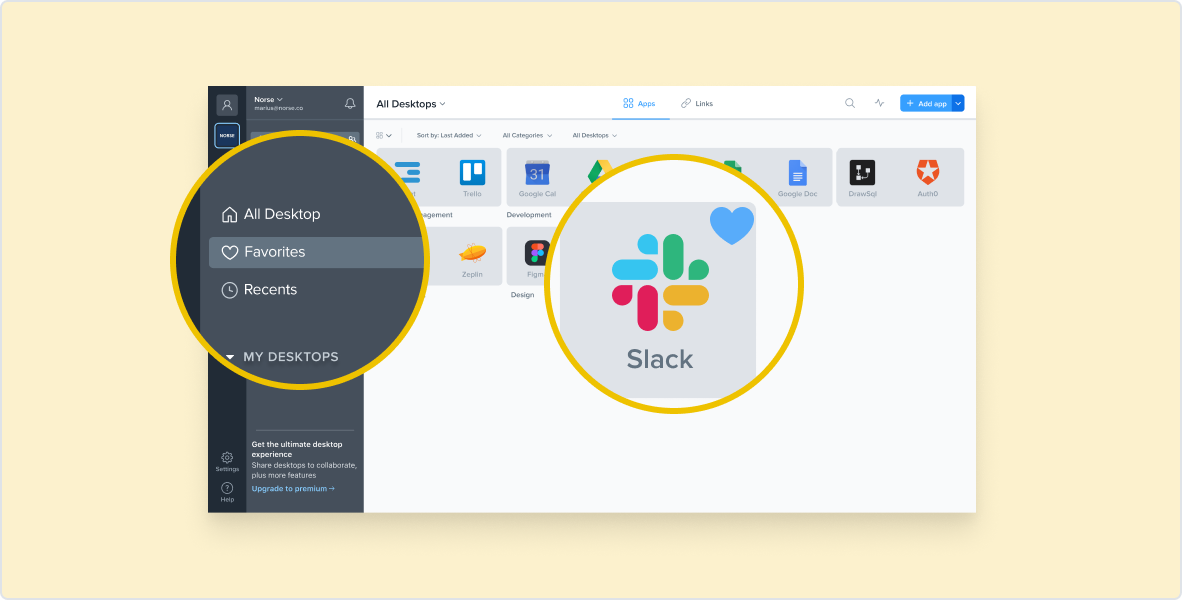 New Features: Favorites & Easily Pick Up Where You Left Off 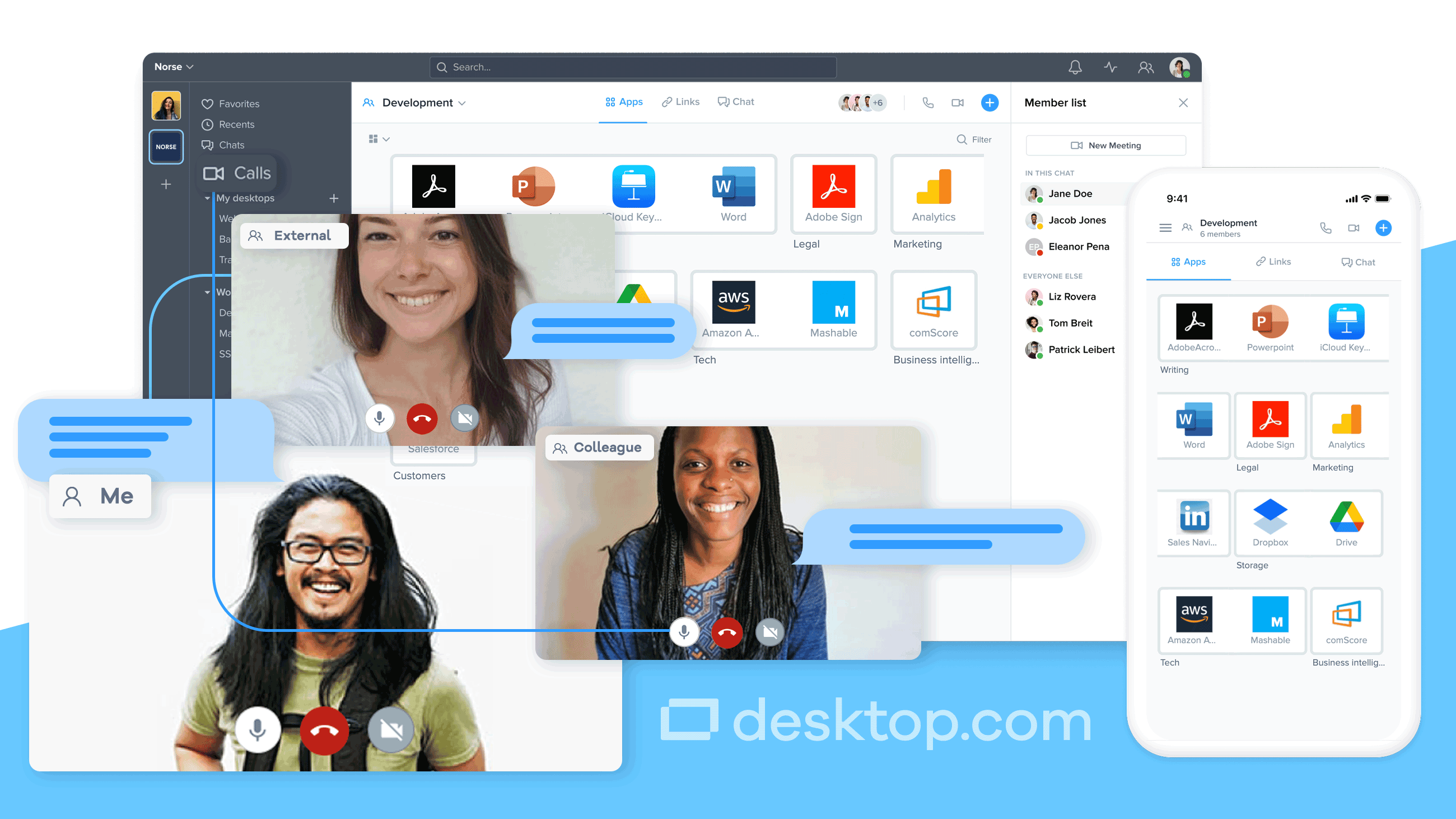 Desktop.com Will Change the Way You Work Online 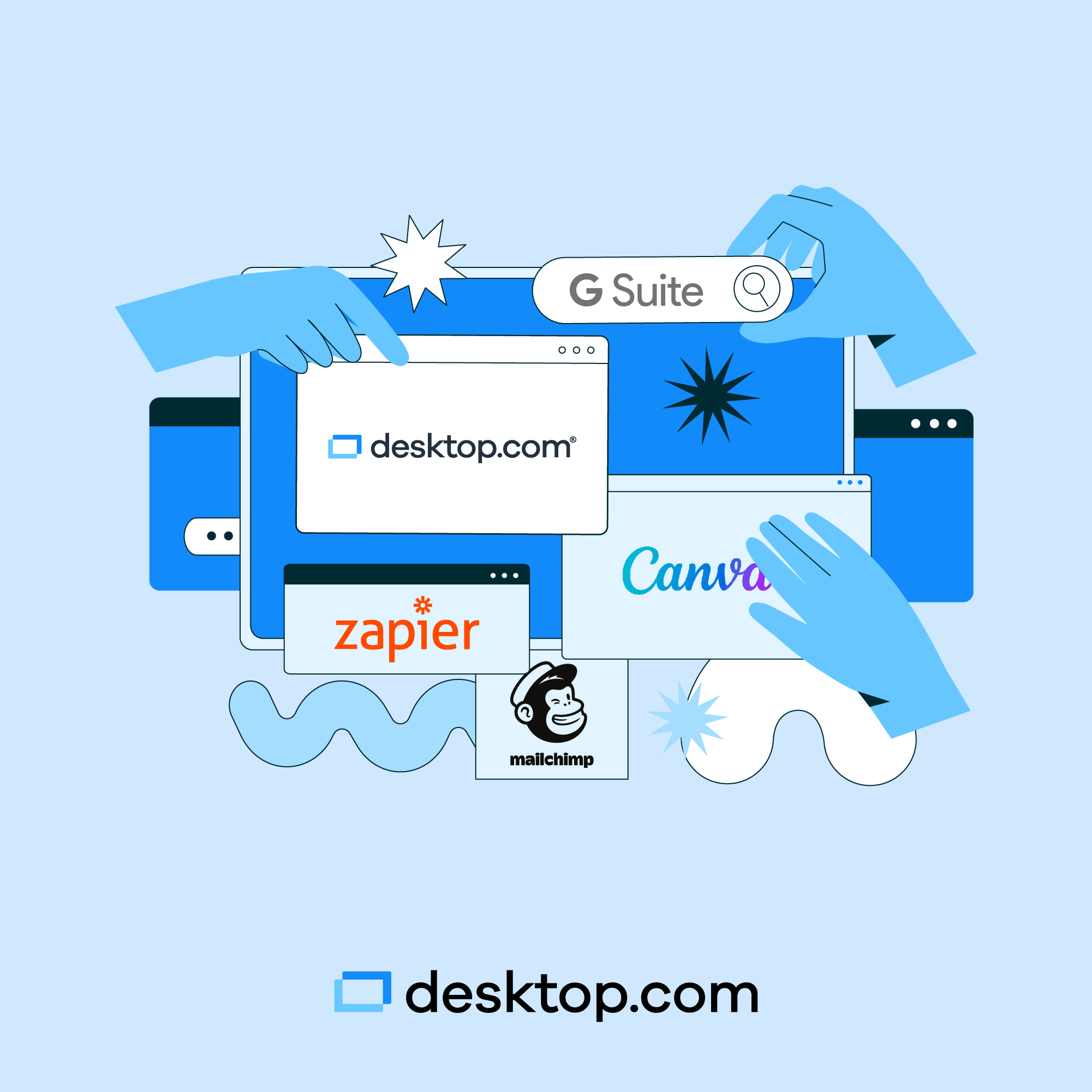 Best Software for Serial Entrepreneurs in 2022